Language lacuna - what to do if words are not enough?

September 29. 2020 0 Comments
Language is a reflection of the cultural experience of the people, its traditions and historical heritage. It is formed under the influence of many factors. That's why every language is unique. This explains the presence of specific words in some cultures, which are absent from others. That's what's called a lacuna.

Not for nothing is the word in tune with "lagoon." In Latin, it translates as "trough" or "deepening."

Indeed, for any linguist, the lacuna is a pitfall that complicates the translation of any text. How to cope with language lacuna and how to translate the text without losing meaning - these and other questions we will try to clarify within this article. 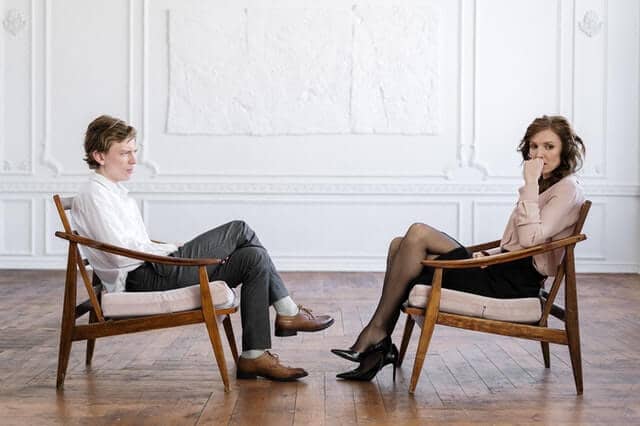 What is a lacuna in simple words?

The easiest way to understand the meaning of language lacuna is by specific examples. Thus, the term "hugge" has become incredibly popular recently. In Denmark, this word means a feeling of comfort and happiness in a homely cozy environment. The term was unmodified to other countries whose languages did not have a similar concept.

Or another option. In Finnish, there is the word Kalsarikännit. With one capacious term, Finns can convey what they feel when they "are going to sit at home in their underwear and get drunk without the intention of going anywhere".

These examples show that when faced with words that are not analogous in another language, it is necessary to be creatively savvy. In this case, you should forget the translation rule “as close to the text as possible”, because it doesn't work here.

Lacuna is a significant barrier to mutual understanding between different cultures. Here comes to help a competent translator. He transfers lacunae from the original text to a completely different linguistic and, moreover, sociocultural, environment.

Overcoming translation difficulties is called “lacuna elimination”. It is carried out in two main ways:

1. Filling. In this case, a certain concept that belongs to a different culture is revealed.
Fillings can have different depths. It depends on the type of text, the characteristics of the recipient and the nature of the lacuna itself.
2. Compensation. In this way, the lacuna is fixed, such way begins the elimination stage of the lacuna. In the future, it may be followed by the filling of the resulting semantic emptiness.
But it is not necessary. If such filling does not occur, there is a dissected description of a concept related to a different culture.

What to do when faced with language lacunae?

The methods of elimination discussed above are usually used in practice for the following types of translation:
1.Transcription or transliteration. This method reproduces the form of a foreign-language word.
This version of the translation is appropriate in the absence of equivalent.
However, when using it, you need to be careful: it can cause an inadequate perception of a reader.
In addition, the unwarranted use of transcription has risks of clogging the language. Translators can use this option as a last chance when they don't have enough words. 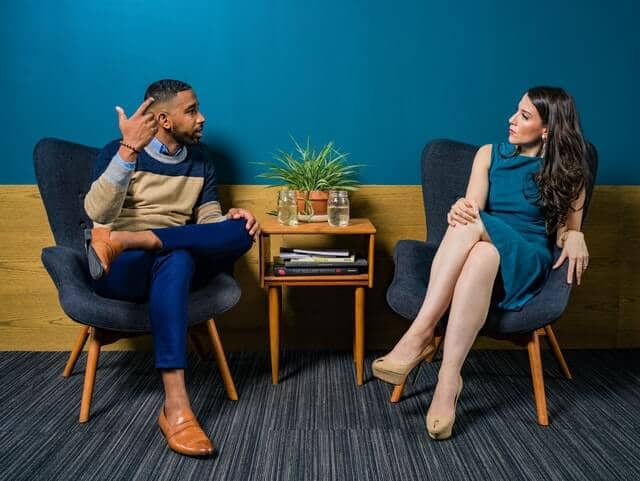 As a result of this reception, the “Plenuses” (Latin) are obtained. The term is used to refer to a place filled after elimination. Conventionally, the “plenuses” are divided into groups:
1.1. “Plenuses”, which have become intercultural and are widely used in other languages.
An example is the English slang word “branch”, which is used unmodified in other languages and means not just eating between breakfast and lunch, but also lifestyle.
1.2.“Plenuses” which are felt like foreign-language terms. However, speakers of another language still understand what is at stake.
For example, the word "borzoi" is already widely used and not only in Russian culture.
1.3.“Plenuses” that are specific to native speakers of another language.
Not all people when faced them will understand what they mean in fact. In this case, footnotes are made during the translation.
2.Calque or loan translation. It is characterized by a high degree of mechanical manipulations.
This is the main drawback of this technique. The reader does not always reveal the meaning of the phrase.
In this case the morphemic composition of the word or components of a sustainable expression is reproduced.
As a result of this method, two groups of “Plenuses” are formed:

2.1. Calqued “Plenuses”. At first, they are widely used in translation practice, and later they are used in non-translation materials in the language of translation.
As a result, lacunar phrases from the original language cease to be such and begin to be used in another language everywhere.

2.2. Quasi- plenuses. In this case, the lacuna is filled with language material that does not reflect the essence of the original language and causes false associations.
3.Descriptive translation. When used, the translator reveals the essence of the word with a detailed description.
For example, the word "brinkmanship" by using this method was translated as "the art of politics on the brink of war".
The main drawback of descriptive translation is cumbersomeness and uneconomical.

4. Creating analogue matches. Using this technique, the translator searches for the nearest word.
Thus, the complex word witch hunter can be translated as "obscurantist".
5.Specification or generalization.
With the specification method a word or phrase that has a broad meaning is replaces with a word or a phrase with a narrower meaning.
This technique is often used when translating from a foreign language to a native language.
For example, when translating the English word “meal” into another language, specifics can be used depending on the time of a day: lunch, snack, dinner, breakfast.
Generalization is the opposite, it implies the replacement of a unit of a foreign language with a narrower meaning with a unit with a broader value.
6.Emphasis. This is the selection of a certain element by repeating it, a syntax position.
Translators in some cases use this technique when they do not have enough words.
To create the emphasis, you can use words-amplifiers or special grammatical structures.
In this case, the translator emphasizes the individual members of the proposal, emphasizing them. In this way, it enhances the imagery of the text.
Often linguists use several translation options at once. For example, they combine transcription or calquing with descriptive translation. Often in this way the most successful result is achieved, which is simultaneously understandable to the recipient and most fully reflects the meaning of the phrase.
Thus, a linguist often must show imagination when translating untranslatable words. But if you know the basic rules when meeting with lacunae, then this work can be handled more quickly and qualitatively, even if there are not enough words.