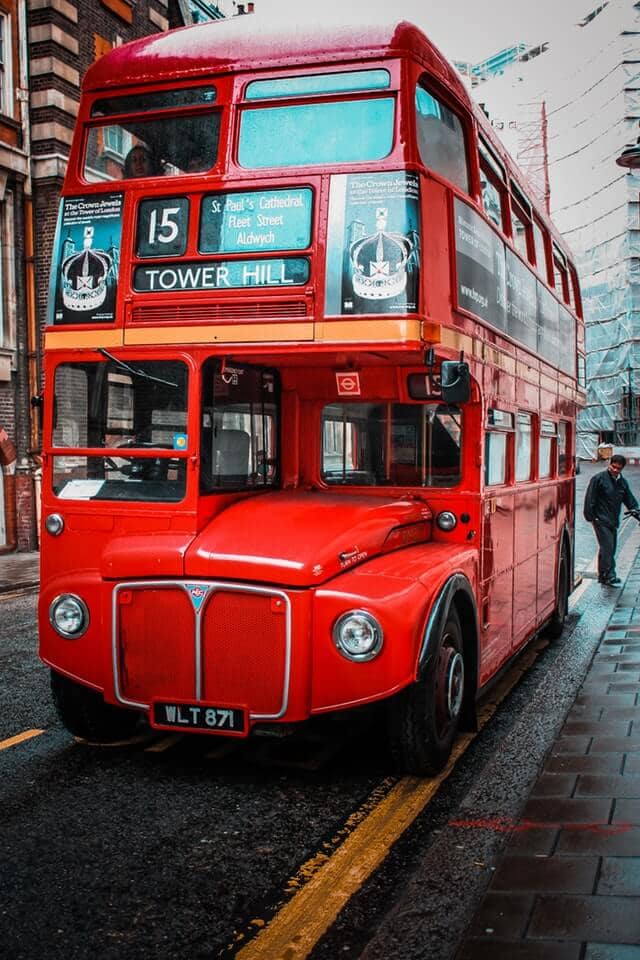 Cockney can mean a few things. In the past, it was a pejorative term for the blue collar folks of London’s East Side. It’s not nearly as negative a term as it used to be, though the implications remain. The cockney themselves have come to embrace the term, reveling in their working class grit and wisdom over the aristocratic hullaballoo of the fancy hat wearers in the House of Lords.

Cockney slang itself came about in the nineteenth century, when salesman used the fast talking gibberish to wrangle sales from unsuspecting passersby. From there the accent grew into the nonsensical known today. The rapid use of words like “rabbit”,“butcher”, or “dog” to mean having a chat, taking a look, or using the phone, is based on the simple idea of keeping the words short and melodious so the speaker can talk rapidly and coherently, at least for someone who understands the slang.

For example, the Cockney phrase “use your loaf” means to use your head, as it is similar to the phrase “loaf of bread”. Such phrases are referred to as rhyming phrases, and as the previous examples may have demonstrated, can be somewhat tricky to get the hang of at first perusal. It can take time to understand Cockney slang, and that is part of the point. If the mark could understand what was being said, they wouldn’t be so easy to sell to.

Outside of comedy routines and the occasional hustler, the Cockney accent isn’t used as often as it used to be. Londoners familiar with the dialect may break into at random moments, and an East London pub is likely to be filled with incomprehensible rhyming slang, but outside such scenarios the dialect is not as common as it once was.

The concept of using words from different phrases that rhyme to create the slang is a linguistic oddity, but for the needed purposes of dumbfounding people not familiar with the accent, it worked perfectly. Somehow the rhyming scheme creates a reliable and marked accent, one of many throughout Great Britain. Like many such accents, it is distinct to a particular region and difficult to understand by non-natives. Such is the linguistic heritage of the British Isles. Though the dialect can be difficult to understand at first glance, one understands the rhyming scheme and babbling nature of the accent, they can begin to unravel the mysteries of one of Britain’s more peculiar regional accents. Or rather, one of Britain’s more peculiar city accents.