Transcreation is a world at the junction of translation and copywriting

December 7. 2020 0 Comments
Transcreation is a new field of activity for an interpreter. In Russia, it is still gaining momentum. Therefore, having mastered the art of transcreation, the translator not only "pumps" his skills well, but will also be more quoted in the service market. How does transcription differ from copyright? How do I translate the source material so that I can convey the main message? About this and another - in the article.the content.

What is transcreation in simple language?

The term itself was registered not so long ago - in 2000. But it was used already in the 1970s. Computer game manufacturers were among the first who started using the transcreation in practice. They noticed that the usual literal translation is less effective than creative translation.
Transcreation can be defined as an activity that combines the traits of translation and copywriting. This is a translation with a creative component. However, the specialist should not get carried away with the flight of fantasy. He will still have to work within certain limits. Here, the work of an interpreter is compared to the activities of an advertiser or copywriter.
As you know, the main criterion of quality translation is the maximum correspondence of the translated text to the original. In transcreation, the material undergoes significant processing to become even closer to the recipient's language. Here, the specialist needs to focus on the target audience, considering who is the text recipient. 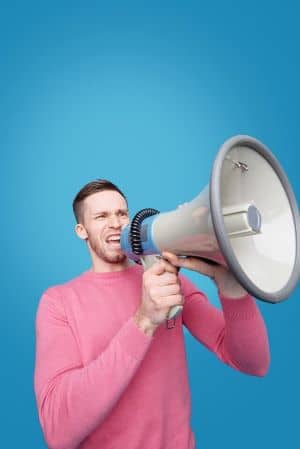 He must see and understand the text in general form, in order to interpret it competently. To do this, you should follow a certain algorithm of actions:
- Perceive the original text
- Discover the main idea
- Identify the emotional message
- Find out the specifics of the recipients
- Translate to another language
The main task in transcreation is to preserve the original message of the text. To do this, it is required to understand the interests of the end users. The translator at the transcreation should know which audience the text is addressed to. For example, it can be teenagers, watching the news of the movie and using the appropriate vocabulary. This text will be different, for example, from the translation of the material about plant seedlings for amateur gardeners.
A professional must decide how best to reach out to the target audience so that his text is properly understood. After all, if the recipient misunderstands the material, then this is the fault of the sender. The customer must provide the translator with initial information on the target audience (gender, interests, profession).
Transcreation is the adaptation of text at all levels, including:
- Visual series
- The style of writing
- Intonation
Transcreation is used not only in translation, but, for example, when interpreting videos.

The greatest application of transcreation found in advertising activities. It is important for marketers to attract the attention of the target audience, to catch it. As an example, let's give a slogan. It is important to convey its message and not to translate it verbatim.
Representatives of the film industry often resort to transcreation. Often, we notice that the titles of the film are translated by distributors far from the original. In this way, they adapt the text as much as possible to the target audience, wanting to increase sales. Verbatim translation is rarely suitable here. Often it will be radically different from the original. But if the result is an increase in the number of sales, it will speak about the high efficiency of translation.

A collaboration between Marvel Comics and Gotham Entertainment Group is a clear example of successful transcreation. In 2004, they released comics for India in which Spider-Man looks like a Hindu. And his name is Pavitr Prabhakar. Spider-Man fights not with the Green Goblin, as in the original, but with the demon Rakshasa, while on the pages of comics instead of New York skyscrapers each time flashes the Indian Taj Mahal. 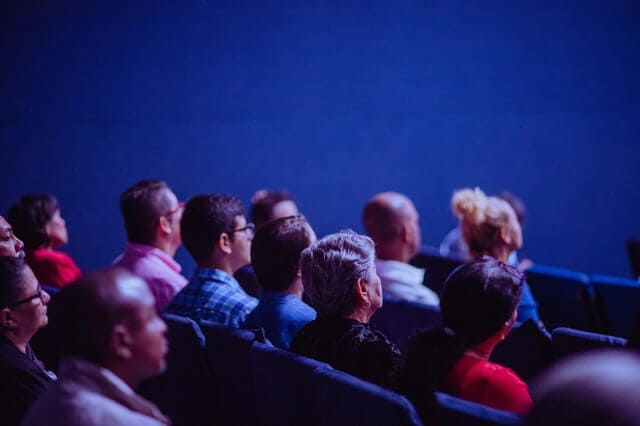 This is the first transcreation in history, in which the Western image was re-created. Intercultural marketers worked here to the glory, taking into account the peculiarities of the Indian mentality and were able to establish deep emotional contact with readers. As a result, the number of sales of comics in India increased.

Usually native speakers are involved into transcreation. They feel their own language better. Therefore, they can pull out the proper emotion from readers. Therefore, the translator must be thoroughly aware of the culture and customs of the translation language. Accordingly, the market requires specialists with knowledge of their native language.
Translator at a tradition should combine several professions:
- Marketer
- Copywriter
- Journalist
- PR and SEO specialist

1. Word game. It is often problematic to translate the original, as it uses figurative expressions,
difficult to translate into the target language. In this case, local features should be taken into account.
Here is an example of a strange choice: the Spaniards translated the name of the masterpiece "In jazz only girls" as "Con faldas y a lo loco" ("With skirts and crazy").
2. Rhyme. It is important to catch the sound of the text and save it as much as possible.
3. Ambiguity. Some words in slogans have a dual meaning, which can be lost in translation.

Difference of transcreation from translation and copywriting

As we have already found out, transcreation is a separate genre that differs from translation and copywriting.
Copywriting is the creation of text from scratch. In this case, the copywriter writes the author's content, using the information and requirements of the customer. When translated, he is given the source material with which he will work. On the one hand, it sets a certain border. On the other hand, he has something to follow.
The literal meaning is conveyed with the translation. The main task of transcreation is the transmission of emotions. The main message is to encourage the consumer to purchase a product or service. Here, transcription is closer to advertising text than translation.
Another difference between transcreation and translation is the measurability of the result. As a rule, the quality of translation is difficult to determine in some values, but transcreation is possible. The more sales (number of views or downloads) - the more successful the translation.
The main thing is that the desire to increase sales does not affect the quality of such creative translation. Unfortunately, however, this criterion is often violated in practice.

Thus, transcreation is a promising activity not only for translators, but also for advertisers and copywriters.