Why Pirate English Used to be Proper? 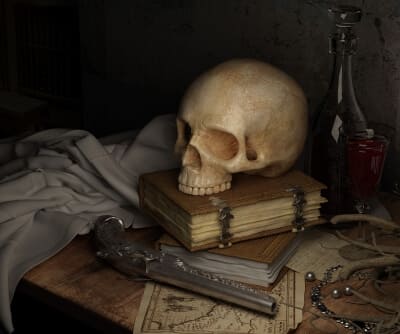 Pirates have a certain romance about them that has attracted people for centuries. Tales of pirates and privateers plying the waters have regaled people in theater, film, and print for as long as pirates have plied the waters of the New World, if not sooner. Though the reality is far from romantic, there’s something about the freedom of the high seas and search for wealth that alights the imaginations of millions.

The almost comical, stereotypical accent of pirates involves a lot of accent on y’s and r’s, making you sound like you’ve had too much to drink, as befitting a group of rogues who often complain that the rum is always gone.  The origins of the accent have several linguistic and historical routes, and its popularity in modern nomenclature is thanks to, as is the case with many things, Disney.
The gargantuan company has a history with pirates, often a longer history than people realize. In the early 1950’s Disney produced two pirate movies, Treasure Island and Blackbeard the Pirate. Both Disney films featured Robert Newton as the star pirate in each film. Newton based the pirate accent from his home region where Edward Teach, aka Blackbeard, grew up: Dorset. As a result, the popular pronunciation of pirate talk is based on a West Country English accent.
As noted, a fair few prominent pirates stemmed from the region, so their pronunciation is what’s going to stick in people’s minds. Actual pirates came from all over the world and included a ragged bunch of disgruntled sailors, escaped slaves, disenfranchised privateers, and the like. To say they had a definitive accent, as with any linguistic puzzle, is a tad misleading. Overall though, while the origins for the modern understanding of the pirate accent are thanks to the Mouse who owns half of Florida, the actual accent is less clear-cut.
The stereotypical pirate “arrrr” and the like are based on the West Country accent, but they also reflect a more archaic way of speaking English that accentuated such emphases in pronunciation. Though Newton and Robert Louis Stevenson popularized the pirate accent, its origins lie in the fact that every single bloody county in England has a different way of speaking the same language.
And people say Americans talk weird. 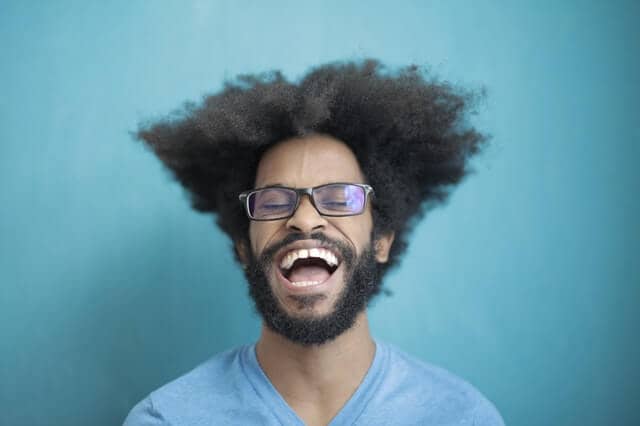 Languages evolve over time, and it’s not unheard of for accents and dialects to shift, change, or even linger as fragments from older forms. The English of Chaucer is recognizable as a form of English, you can usually read what people in the eighteenth century wrote if you can decipher their terrible handwriting, and no one knows what people in the South are saying.
The pirate accent is no different. Based in part on one actor and his inflection of a single region’s accent, that accent and his pronunciation have a grain of truth in proper piratical pronunciation. An actual pirate accent, as much as one existed, stems from a combination of the West Country accent and the standard English accent at the time. Thanks to famous speakers such as Blackbeard, the language survived in its archaic pirate form.
Overall though, there was no real pirate accent because pirates came from all over. The bulk of them were disgruntled sailors, and they spoke English, French, Dutch, Spanish, and various colonial languages, sometimes even on the same ship. Thanks to Disney our ideas of the pirate accent are immortalized in time when other accents and dialects have died. Granted it was entirely by coincidence, but every now and then we do have to acknowledge when Disney does right. Even if they did it entirely by accident.